Back to Latest Articles
Social Games

Zero padding an image is useful when we’re convolving it with a filter of certain size. How much padding should we use depends on how big our filter is. What is the purpose...

C# Tutorial: How To Use Gamma Correction

C# Tutorial: How To Create An Image Negative

A negative image is a complete inversion of an image, we would say to be normal. In other words, dark areas will appear light, and light areas will become dark. More in detail, a...

Gaussian blur is an image processing operation, that reduces noise in images. It does so by a convolution process, using a matrix that contains values calculated by a Gaussian...

C# Tutorial: How To Apply Erosion To An Image

Erosion is a morphological process, where pixels at an object boundaries are removed. Erosion and dilation are a pair of basic morphological transformations, which are completely...

C# Tutorial: How To Apply Dilation To An Image

Dilation is a simple morphology process which changes pixel intensities based on the change of intensities that occur at object boundaries. This process is used on grayscale...

C# Tutorial: How To Apply Sobel Operator To An Image

What is sobel operator? Well, basically it’s 2 kernels, with which we can process an image in a way, that only edges are visible. It is commonly used for grayscale images,...

C# Tutorial: How To Apply Contrast Stretch To An Image

Contrast stretch or otherwise known as normalization is a process where your image’s intensity is changed in such a way, that dark pixels become darker and light pixels...

C# Tutorial: How To Convert a Color Image To Grayscale

Grayscale images are basically black and white images. These images are good for programming, since their pixels hold only intensity values or in other words, shades of gray, they...

Are you new to Pokemon GO?

Pokemon GO is all the rage these days and people are getting addicted to this fantastic augmented reality application, which is by the way, free. People are joining all over the globe and we can’t blame them, since Pokemon is one of the most popular animated series to ever exist. It’s being played by a wide range of people, from small children to adults.

This app also revolutionized how mobile games are played on our devices. People are going outside more, because they are motivated by the game’s mechanics, which make them interact with one another in person more often.

It also helps us bring out our competitive side by going against other players’ pokemons at the gym.

So if your goal is to gain advantage against your opponents, you should get yourself some in-game currency, called PokeCoins, to which I will refer as coins for the rest of this article.

There are a few legit methods you can get those.

First method I’m proposing is probably the most obvious one. You have to pay real money in order to gain your desired amount. You can get them from the official in-app shop.

Costs for the batches of coins are as follows:

Coin prices are fairly standard for a free game with in-game premium option.

This isn’t anything that you didn’t already know, right?

You want to know how to get Pokemon coins in Pokemon GO for free?

As it happens to be, there is a free app available, called Google Opinion Rewards. This app will reward you for every survey you complete with Google Play credit with which, you can make in-app purchases. In this case, you can buy coins. All you need to do is invest your time.

Here is how this mechanic works:

The third and last method that I want you to know about is taking a survey. Yes, answer a few questions truthfully and you will get paid 14,500 coins for it. Although, this is a sweet deal, it will only work for people that live in the United States.

Answer a simple question and get started on the road to 14,500 PokeCoins 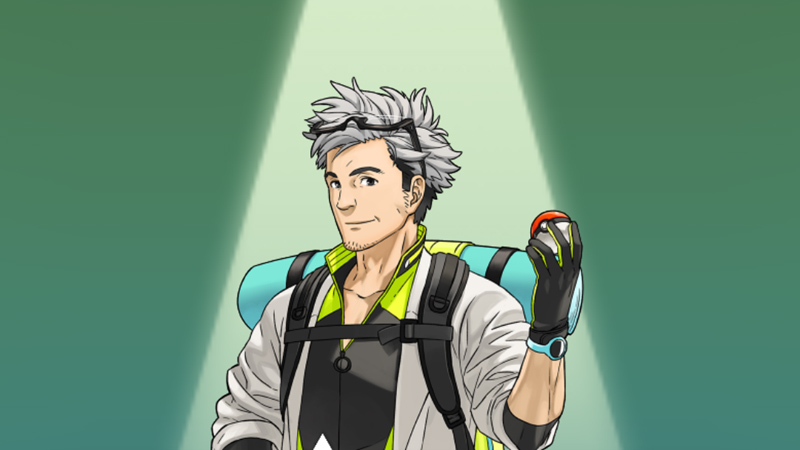 Now, you might want to know what the store is holding in for you, right?

We’ve been through on how to get Pokemon coins in Pokemon GO.

In case you aren’t familiar what your coins can buy, here’s a list of items:

Do you have any other idea on how to get Pokemon coins in Pokemon GO?